Last time we talked about the “modified” version of resource mechanic in “Plants vs Zombies”, however, for most of tower defence games in general, the classic mechanic is still preferred. For instance, the game we are going to talk about is “Kingdom Rush”, maybe the most popular tower defence game in mobile platforms for last year.

In this game, although it added many varieties to the game in order to make differences from other games in same genre, such as heroes, moveable towers and so on. Yet, its core mechanic – resource system still remains  as classic style.

Throughout the game , player may find three ways to obtain the resource(gold coin):

These are ways to obtain resource, once player have enough golds, he/she can choose either to build a new tower or upgrade a existing tower, as most of tower defence games do.

In general, although “Kingdom rush” didn’t make any change in its resource mechanic, its popularity proved that people still love the classic tower defence genre. I believe, in further, it will still be. 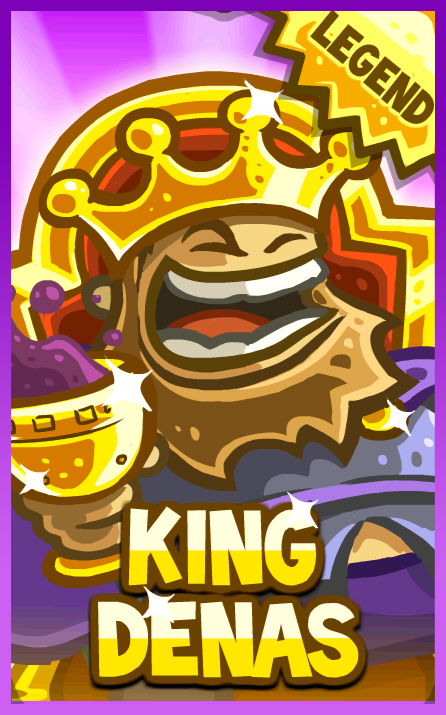 This website uses cookies to improve your experience while you navigate through the website. Out of these, the cookies that are categorized as necessary are stored on your browser as they are essential for the working of basic functionalities of the website. We also use third-party cookies that help us analyze and understand how you use this website. These cookies will be stored in your browser only with your consent. You also have the option to opt-out of these cookies. But opting out of some of these cookies may affect your browsing experience.
Necessary Always Enabled
Necessary cookies are absolutely essential for the website to function properly. This category only includes cookies that ensures basic functionalities and security features of the website. These cookies do not store any personal information.
Functional
Functional cookies help to perform certain functionalities like sharing the content of the website on social media platforms, collect feedbacks, and other third-party features.
Performance
Performance cookies are used to understand and analyze the key performance indexes of the website which helps in delivering a better user experience for the visitors.
Analytics
Analytical cookies are used to understand how visitors interact with the website. These cookies help provide information on metrics the number of visitors, bounce rate, traffic source, etc.
Advertisement
Advertisement cookies are used to provide visitors with relevant ads and marketing campaigns. These cookies track visitors across websites and collect information to provide customized ads.
Others
Other uncategorized cookies are those that are being analyzed and have not been classified into a category as yet.
SAVE & ACCEPT
%d bloggers like this: